Few manufacturers before or since have believed in their product as much as Roy Evans did. The creator of the American Austin refused to give up after the tiny little car failed in 1934, and by 1937, a revised and modernized version, the American Bantam, was rolling out of the factory in Butler, Pennsylvania. The car’s basic 50-cubic inch, four-cylinder engine was pepped up somewhat, with the able assistance of famed racing engineer Harry Miller, while Count Alexis de Sakhnoffsky skillfully updated the Bantam line with an up-to-date, streamlined design, earning the princely sum of $300 for his services.

The Bantam, like the Austin before it, was a car ahead of its time. It was small, it was incredibly economical, and it was, for lack of a better word, cute.

Fewer than 7,000 were produced before production ended for good in 1941. Sadly, it was shortly before many Bantam buyers came to appreciate the fuel-sipping little runabouts in the days of rationing ahead. The company’s lasting influence was, in its final months, developing a small prototype military vehicle, with mass-production of which being handled by Ford.

It would come to be known as the Jeep® 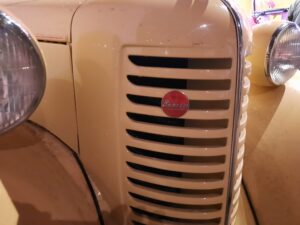 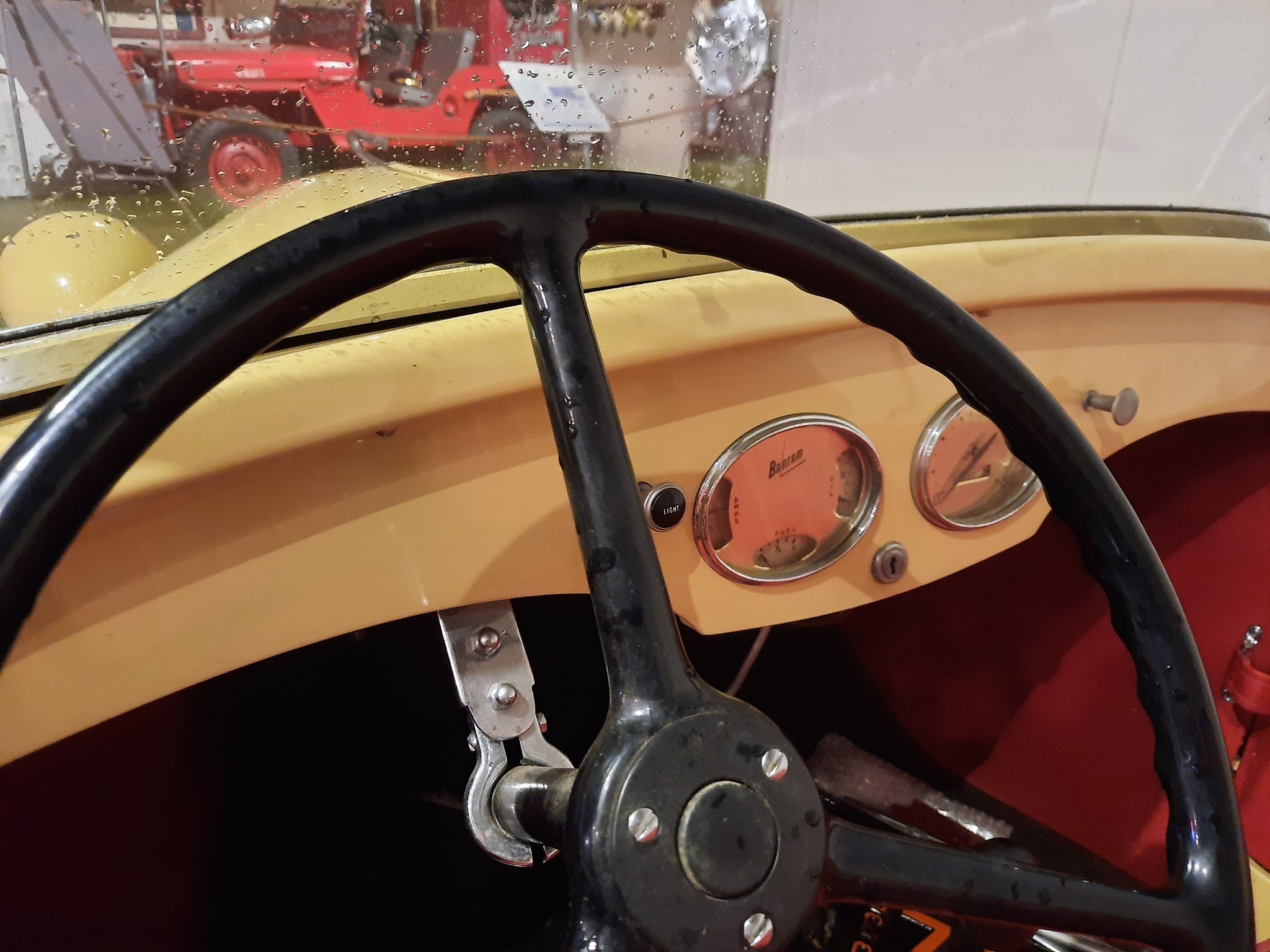 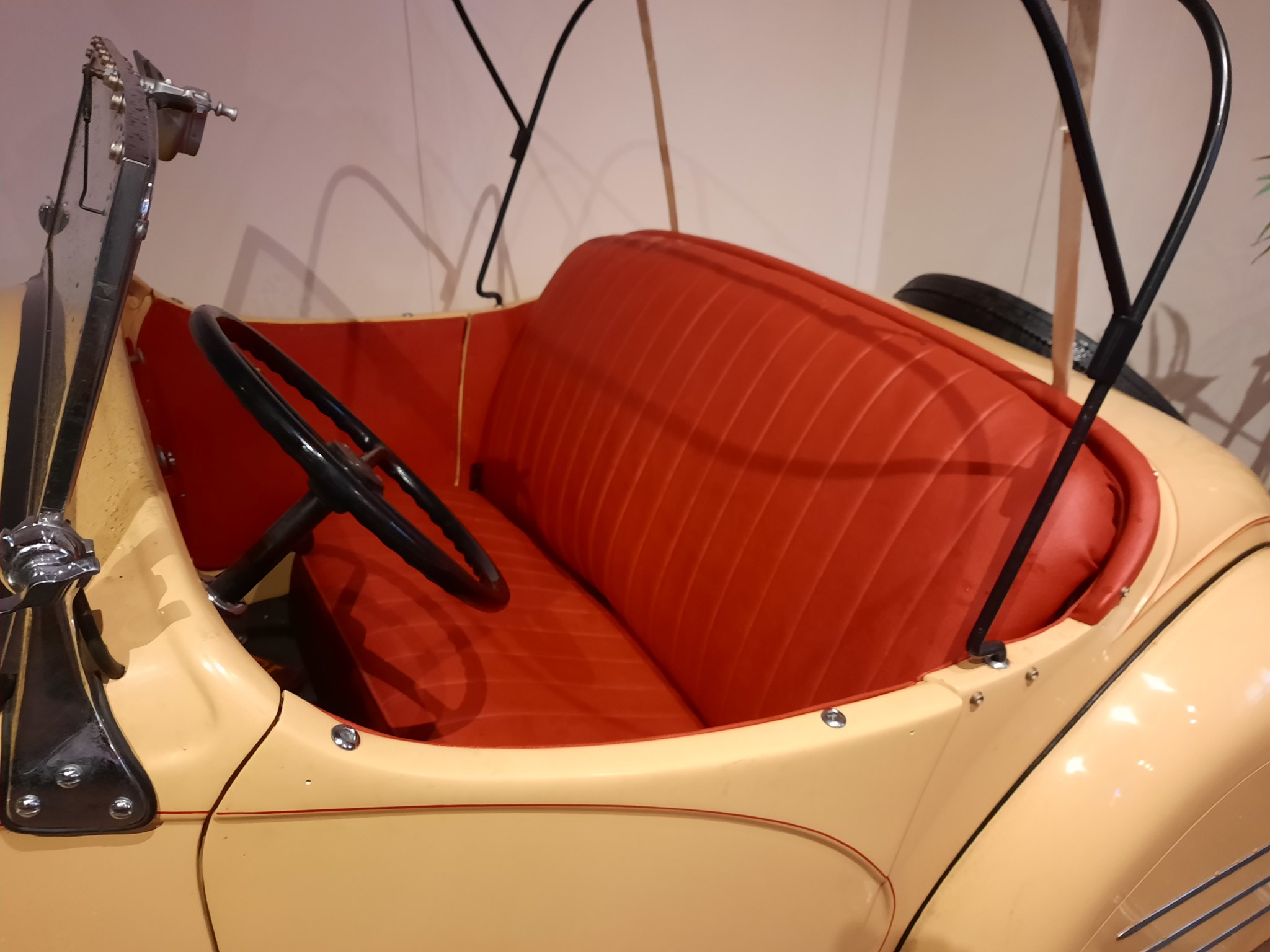 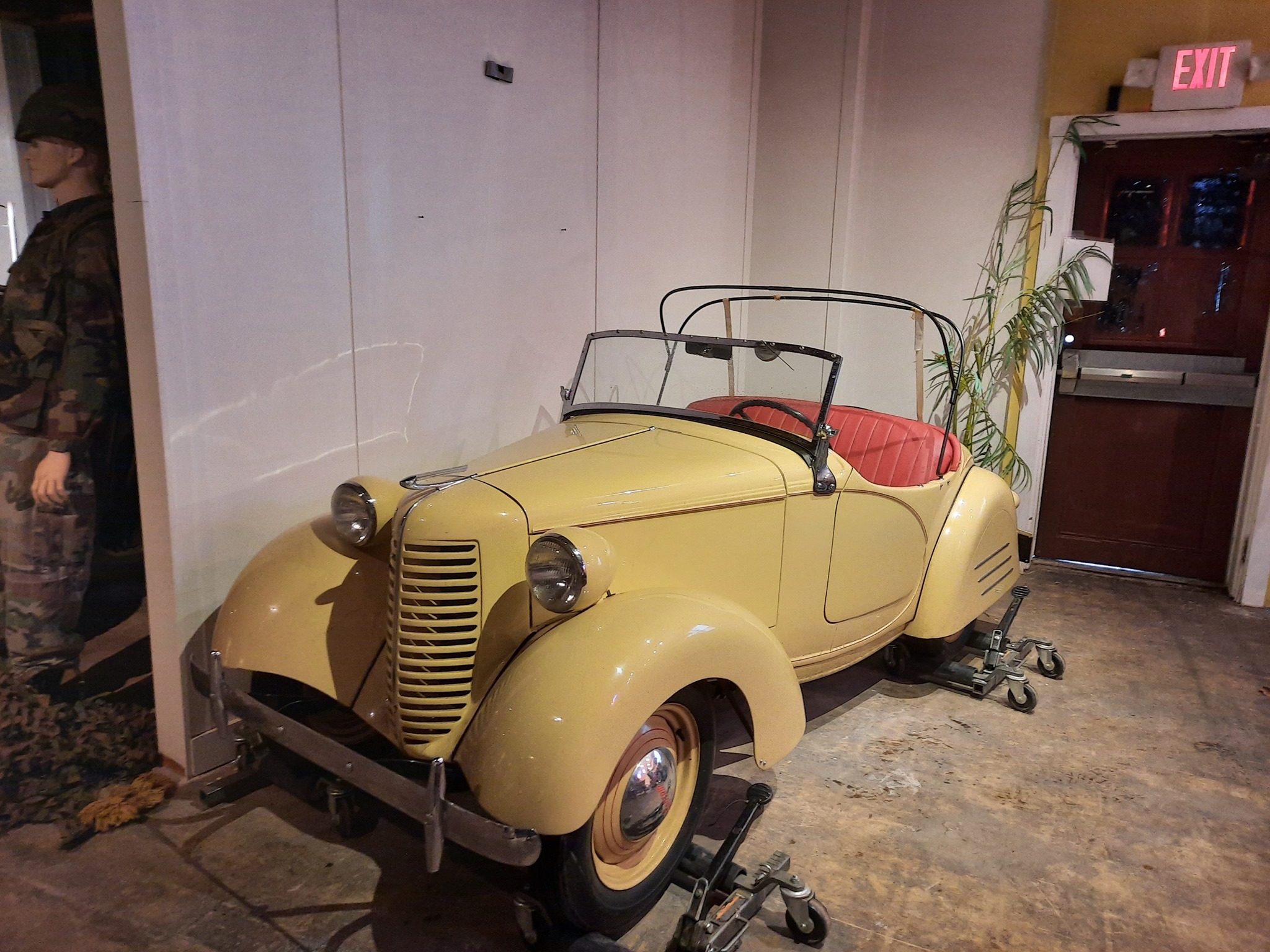